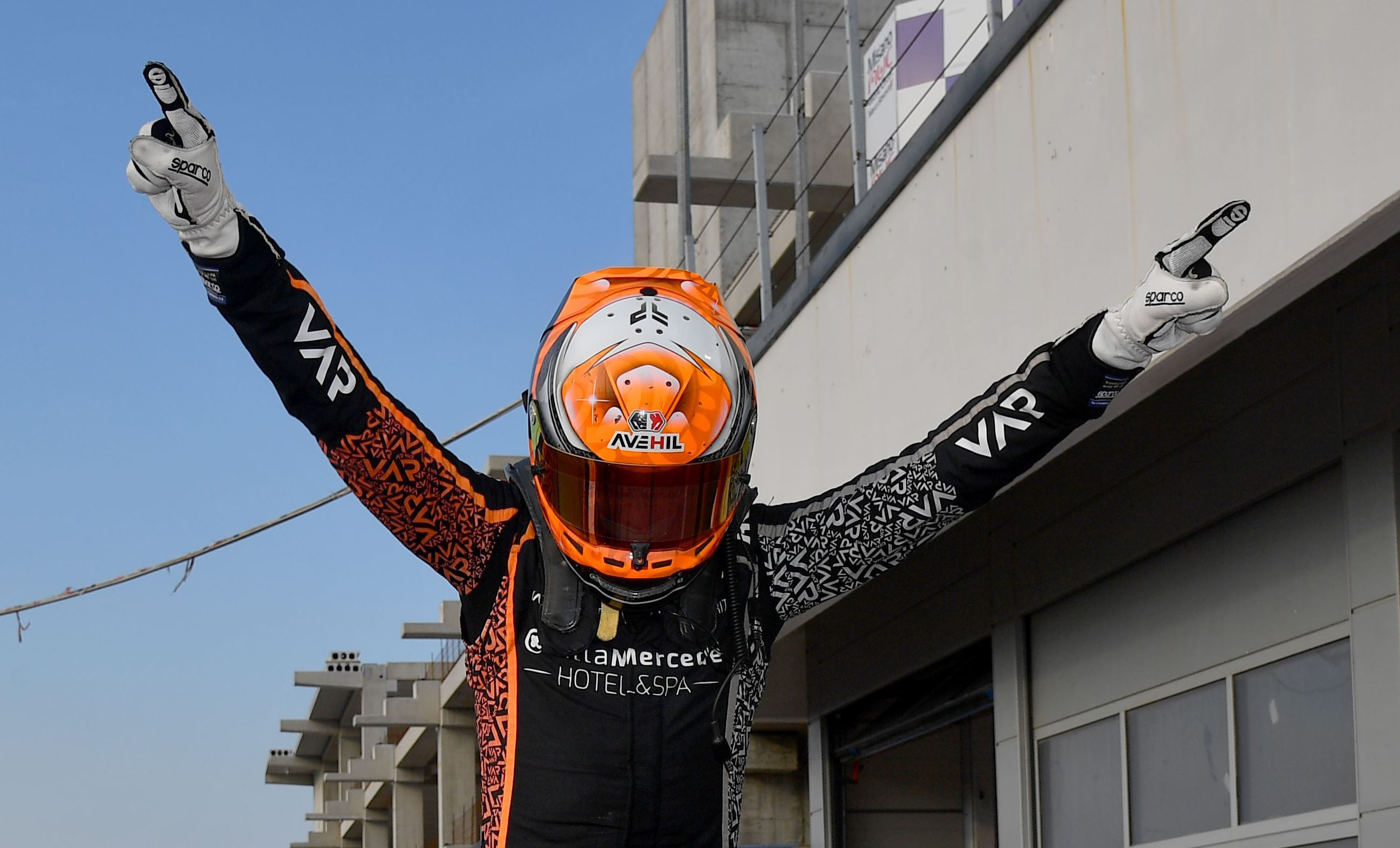 What a weekend in Misano!

A really busy weekend for Skydrive in Misano, for the second ACI Racing Weekend of the season, with many drivers engaged in different categories, from Formula 4 to GT.

Francesco Pizzi has been astonishing in the Italian Formula 4 championship. Francesco was able, after an excellent qualifying practice, to get on the podium in all three races, winning the third in style. Speed, concentration, great driving maturity and a lot of consistency: this is what bring the young driver on the top of the standings of the most competitive Formula 4 championship in the world. “A special thanks to Cristiano Giardina: it’s also his credit if I’m here now.” Francesco said after the podium.

In GT3 category Alessio Rovera made something incredible in qualifying, when, afflicted by heating problems of his Ferrari 488, he spent almost the whole session in the pits. Alessio had one and only lap available to set a good time. And that time was not good, it was is incredible! Pole position in race two, in which Alessio finished second, along with his teammate Roda, with their Ferrari spending all the race in the leading positions.

Riccardo Chiesa, also involved in the GT Italian Championship in GT CUP had a strong pace, and he was able to gain a victory in GTCUp at the wheel of his Ferrarai 488 Challenge. A very good result for this youngster, that is involved int the “Driver R&D” Avehil program.

Francesca Raffaele showed all her personality, with two good comeback races. She put all her aggression and determination in those two races, she passed driver after driver, car afte car, and she crossed the finish line into the top ten.

A good way to start this strange 2020 season, after the hard work made in the last months. But is is just the begin: let’s keep pushin’!