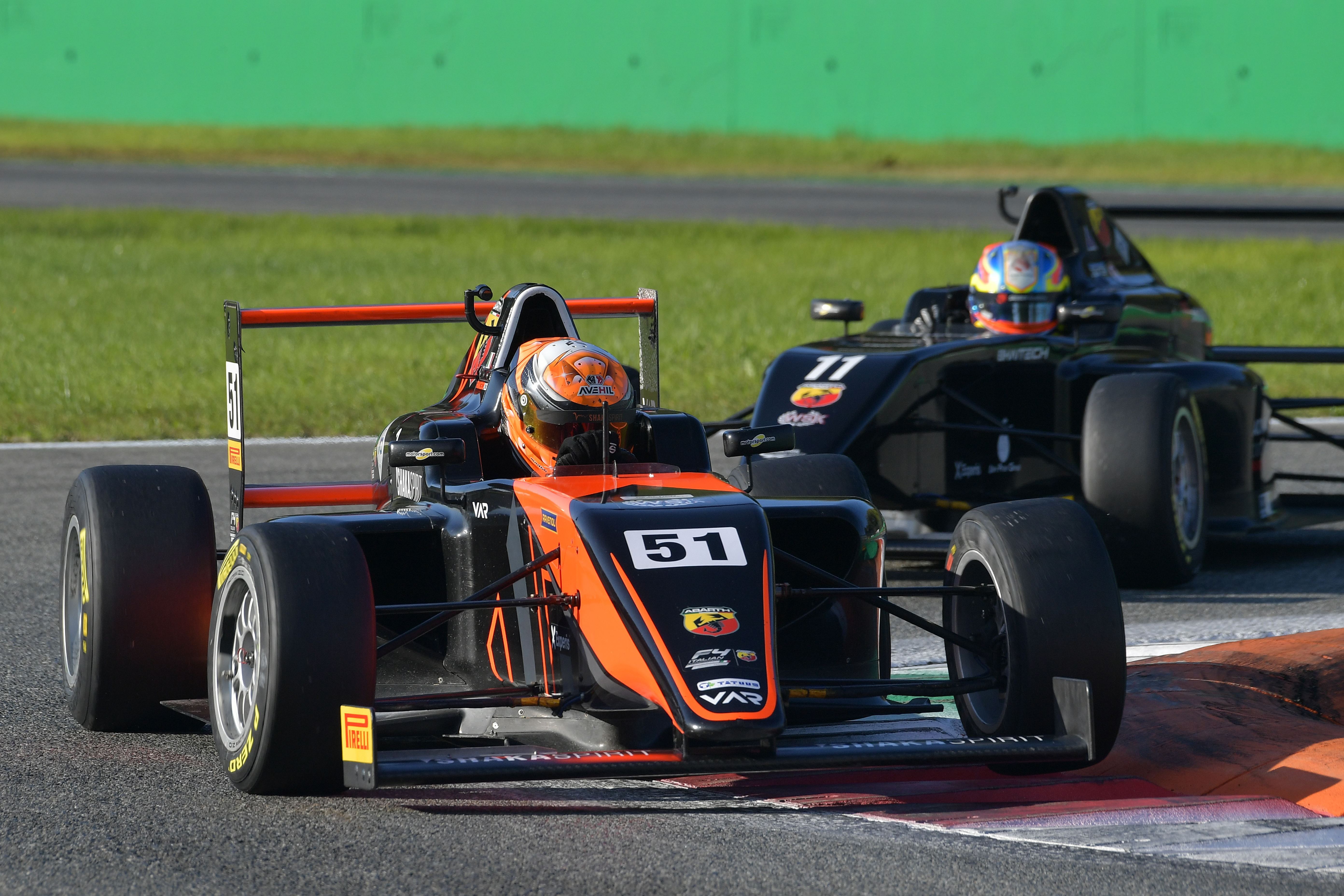 Why was Pizzi so fast in Monza?

Francesco Pizzi’s weekend at Monza was far from normal. Francesco was consistently the fastest driver on the track, quite simply he was the driver to beat.
And remember: he is a a rookie who had never raced in Monza.

His approach was certainly meticulous and accurate.
On Wednesday he had test day on track, along with all the other F4 drivers; on Thursday Francesco spent several hours on the simulator, between driving sessions and data analysis.

It is precisely the work on data analysis and the comparison between data collected on the track and those developed on the simulator which allowed Francesco to identify the smallest glitches and to correct the smallest imperfections.
It was a demanding job, which required Francesco to have a concentration level that is truly uncommon in such a young boy…

But it was a job that paid off; Francesco’s speed and consistency at the wheel of the Formula 4 car, throughout the entire weekend was amazing.

This working method, which Avehil has developed with Francesco and his team, refining it more and more, is now the standard method for Pizzi to approach a race.

With two victories and fourth place in Monza, Pizzi is now in the fight for the title of Italian Formula 4 champion.

And it’s not by chance.